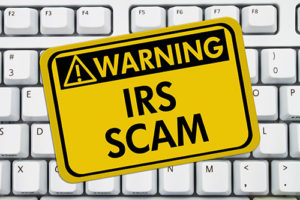 Last week’s message on my cell was an automated voice from the “legal department at the US Treasury” demanding that I call them about my tax fraud that they were investigating.

We’d hoped that the recent bust in India of a guy suspected of running a swindling call center that made similar calls would stop the crooks for a while.  (Story on the alleged crook’s arrest.)

The recorded messages is so poorly made that most people would suspect that it’s a fake.

Give it a listen!

The bad recording is good technique, though. Anyone scared enough or ignorant enough to think the recording is really from the government is a better than average mark for the crooks.

The IRS will send you a notice via the United States Postal Service.  That is how you learn that the government is questioning something in your return. And, the conversation never starts out threatening you with jail!