Donald Trump has promised to drastically lower taxes next year, and with Republicans controlling Congress, he’s likely able to get some or all of the tax changes he wants passed.

Most of the proposals call for individuals and businesses to pay less, maybe much less, in 2017 (or 2018, if Congress is slow to act) than they would under current law.  Independent analysis of many of the proposed changes show that well-off individuals will benefit significantly from the lower rates proposed. NPR reports that, according to Lily Batchelder, a law professor at New York University and a visiting fellow at the Tax Policy Center, people earning a million dollars will get an average tax cut of $317,000. 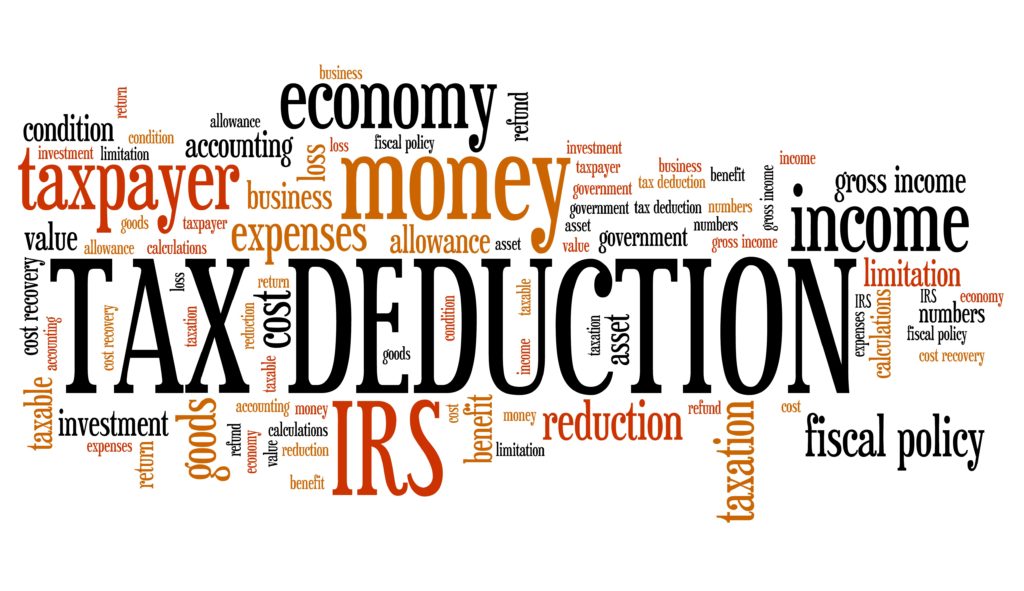 The plan also lowers the business tax rate to 15% from 35%.  US-based manufacturers may elect full expensing of plant and equipment costs, although selecting this approach means they will give up their ability to deduct interest expense. (See Donald Trump’s campaign website press release.)

President-elect Trump and Republicans in Congress also want fewer people to have to itemize deductions.  They plan on raising the standard deduction rate to $15,000/$30,000 for a single person/married couple (Trump’s plan).  At the same time, they would cap deductions at $100,000-single/$200,000-married (Trump’s plan).  In addition, some Republicans have suggested eliminating the deduction for state and local taxes, and the mortgage interest deduction may be scrutinized.  (Read the Wall Street Journal for more details.)

Of course, unless you have a fully-functional crystal ball, there is no certainty that all/any of the changes will occur. But, IF you believe that significant changes will be made to the tax code, then you should take action based on what you think is likely to change.

We don’t have any fortune-telling ability, but here’s what we think is reasonably likely.  If you agree, consider accepting our recommendations!

Assumptions: The 2017 tax rates will be lower than the 2016 rates for both business and businesses.   Some change to deductions will be implemented that will increase the standard deduction amount and limit itemized deductions. 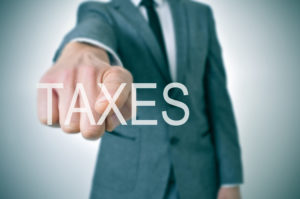 Please contact us if you’d like help.  Maybe all you need is a check-in phone call.  Or, maybe your situation is complicated and you’ll want a full tax projection.  We are happy to find out what you need and work with you so that you pay the lowest amount of taxes legally possible.

And, of course, all of this speculation.  Who knows what President Trump and the new Congress will really do?!!